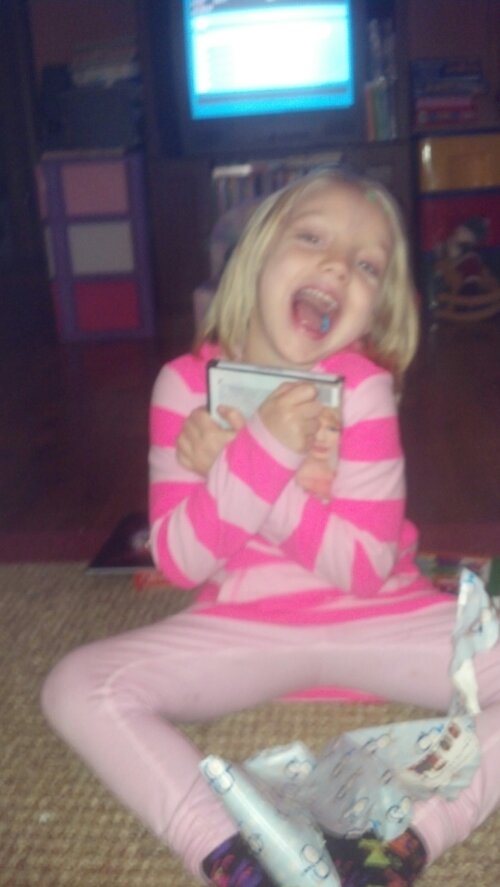 Maybe you’ve heard…or maybe you haven’t.  Being immersed in the Autism and Special Needs community I am not always sure how much is contained to Us and how much is wider knowledge.  There was a bit of press concerning the (false) suspicions that the man who was responsible for killing school children and educators in Connecticut had Autism (more specifically Asperger’s Syndrome) and that such a diagnosis could be the cause of his ability to commit such a crime.  There has been a beautiful response by the Autism community of people posting photos of themselves & loved ones who have been diagnosed with Autism and a little bit about them, saying “THIS is Autism”.

First of all I feel the need to say again, Autism & Aspergers absolutely do not make a person more likely to commit a crime, in fact people with Autism and all Special Needs are more likely to be the victims of violence.  Also, people with Autism/Aspergers are commonly very concerned with following rules & the law and have other similar symptoms that make them less likely to commit any crime than the general population.

So I now feel ready to join the ranks of my fellow Autism parents (though most of you already know) and submit…THIS is Autism: 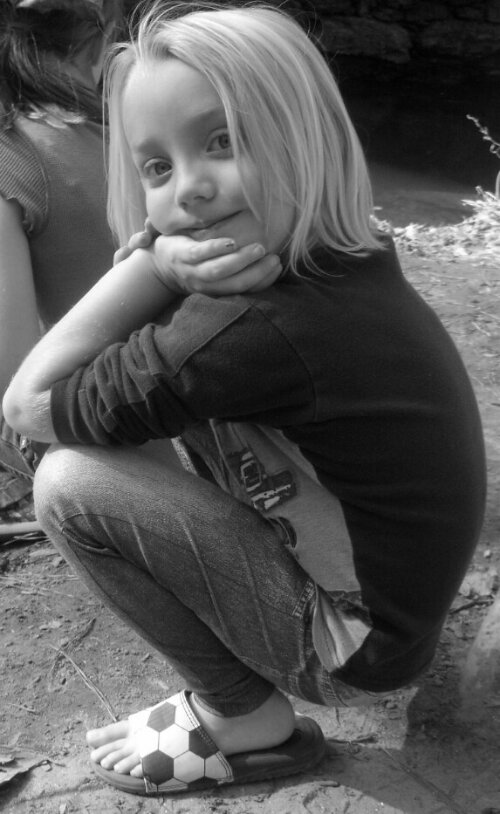 My daughter Margaret is 5 years old.  She loves fire trucks (especially ladder trucks) and has wanted to be a firefighter her entire life.  She loves the Beatles and especially Taylor Swift.  She sees the world in patterns and is gifted with numbers.  She can memorize how to spell words but can not read (yet, we are working hard on it).  She loves her sisters and her cats.  She has Sensory Processing Disorder, Dyspraxia, delayed fine motor & occular motor abilities, Anxiety Disorder and borderline OCD.  When she is off routine she becomes clumsy and her speech becomes very difficult to understand.  She walked early but never crawled, spoke on time but never babbled, smiled on time but didn’t laugh until after a year.  She never liked to be touched.  She loves fruit & vegetables and the playground but does not like to go to school.  She is an amazing soccer player because of her single minded concentration & a great dancer because of her ability to memorize the pattern of the routine quickly.  She can also flip herself into a no-handed somersault!
Life is not all roses.  She IS on mood stabilizing medication for her rigidity and sensory problems, which along with her anxiety started to produce long, frequent, violent meltdowns.  They have helped immensely to help her with self control and also help her verbalize 100% more than before.  In her words “when I take the medicine I can think, and I couldn’t think about anything before”.  She does still have a lot of anxiety and prefers to be alone often…but she will also show physical and verbal affection, which she could not do before.
Margaret is beautiful.  She is a miracle.  She works hard for what we take for granted (after a year of occupational therapy she was finally able to usually mostly dress herself at age 5).  She would never intentionally hurt someone.  Some people believe those with Autism do not have empathy.  Margaret has an abundance of empathy.  Even though it is difficult for her to read nonverbal cues & understand another person’s view as being different from her own, she is always worried about the well being of others.  We have to shield her more even than our other children from media …if she knew anything about what happened that day in CT I’m afraid her heart would break from pain & worry for those families, and it might take a long time to bring her from that terrible place of pain, worry & sorrow.  She can’t even watch a movie about a dog who loses his family & finds them again…she cries the whole time they are apart because she feels bad for the fictional pup.
So this is the face of Autism.  A beautiful, sensitive little girl whose family loves her more than anything in the world.  There is nothing wrong with her; she is not broken…she is simply different.  Beautifully, wonderfully, perfectly made by God to be exactly who she is…and I couldn’t be more happy or proud.